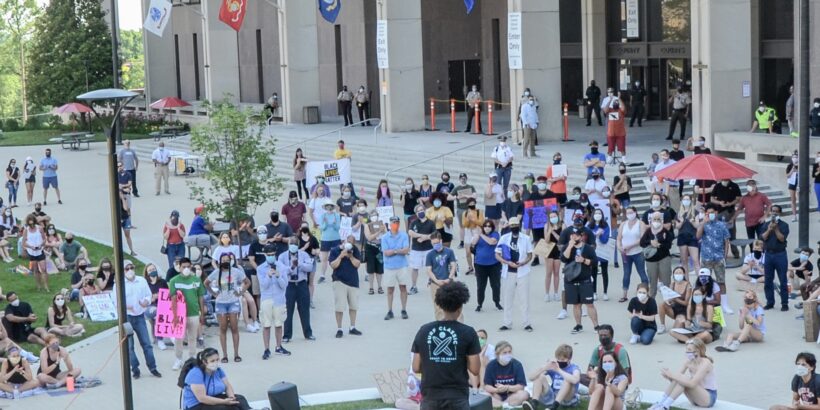 In one of his final official acts as the student member of the Baltimore County Board of Education, Omer Reshid introduced a Black Lives Matter resolution at the board’s June 9 virtual meeting.

The seven-paragraph resolution, which states that the school board has a “special responsibility to understand and intentionally work to undermine racism and other forms of injustice,” came as part of his report. Reshid thanked his mentors, noted progress on issues such as grading policies and school lunches, and congratulated fellow class of 2020 graduates. He acknowledged that standing up as a leader is one of the most important things he has learned during his one-year term.

Reshid continued, “During these times we all have to come together especially when our fellow African Americans are being killed and discriminated against by our police. But that systemic racism as a whole affects people like me.”

After concluding the remarks, the Pikesville High School graduate moved that the board adopt the resolution to “reassure our students and community during these trying times.”

Board chair Kathleen Causey immediately offered a “friendly amendment” —language she said reflects more inclusiveness and identifies those who need additional support. It changed the reference about the lives of black students and students of color to add students in protective classes related to race, special education status, gender, ethnicity, sexual orientation and English language learners.

That set off strong objections from board members Makeda Scott, Moalie Jose and Pasteur. Scott, who represents Councilmanic District 4 (Woodlawn, Randallstown, Owings Mills), said, “Omer put together something very specific that says Baltimore County believes the lives of black students matter. What you all are putting in is a catch-all for everyone. That sounds like that would be a different resolution.”

Board member Lily Rowe suggested that immigration status be added. “It is important that as a school system that whenever we distinguish one protective class that we do not accidentally elevate that protected class over the others,” she insisted.

Jose reacted with exasperation. “No. Do not accept this amendment,” she said. “I’m an immigrant too, and this is not the resolution for it. This doesn’t say we don’t support all lives.”

Reshid’s words and vision should not be shifted, Pasteur said. “I want to support Reshid’s resolution as he wrote it. It’s in line with what other systems and other groups have done in relation to Black Lives Matter. Until black lives matter we cannot say all lives matter.”

“To Ms. Rowe’s point,” Reshid said, “I’ve never seen us elevated; it’s been the exact opposite. So, I will not accept any amendments.”

Erin Hager, the board member selected to replace the late Roger Hayden, and Superintendent Darryl Williams also supported the resolution.

In the end, Causey and Rowe withdrew their amendments. The resolution passed unanimously.

Reshid said after the board meeting that his goal was to get the resolution passed.

“I was representing the voices of thousands of BCPS students who were counting on me to fight for them. I couldn’t let anything get in my way, not even my emotions.

“My vision and hope for students is that they get fair and equal treatment. My hope is that black students don’t have to work ten times as hard to be even close to the same level as their white counterparts because they are seen as less than,” he said.

Reshid will attend George Washington University in the fall to study international business and public policy. 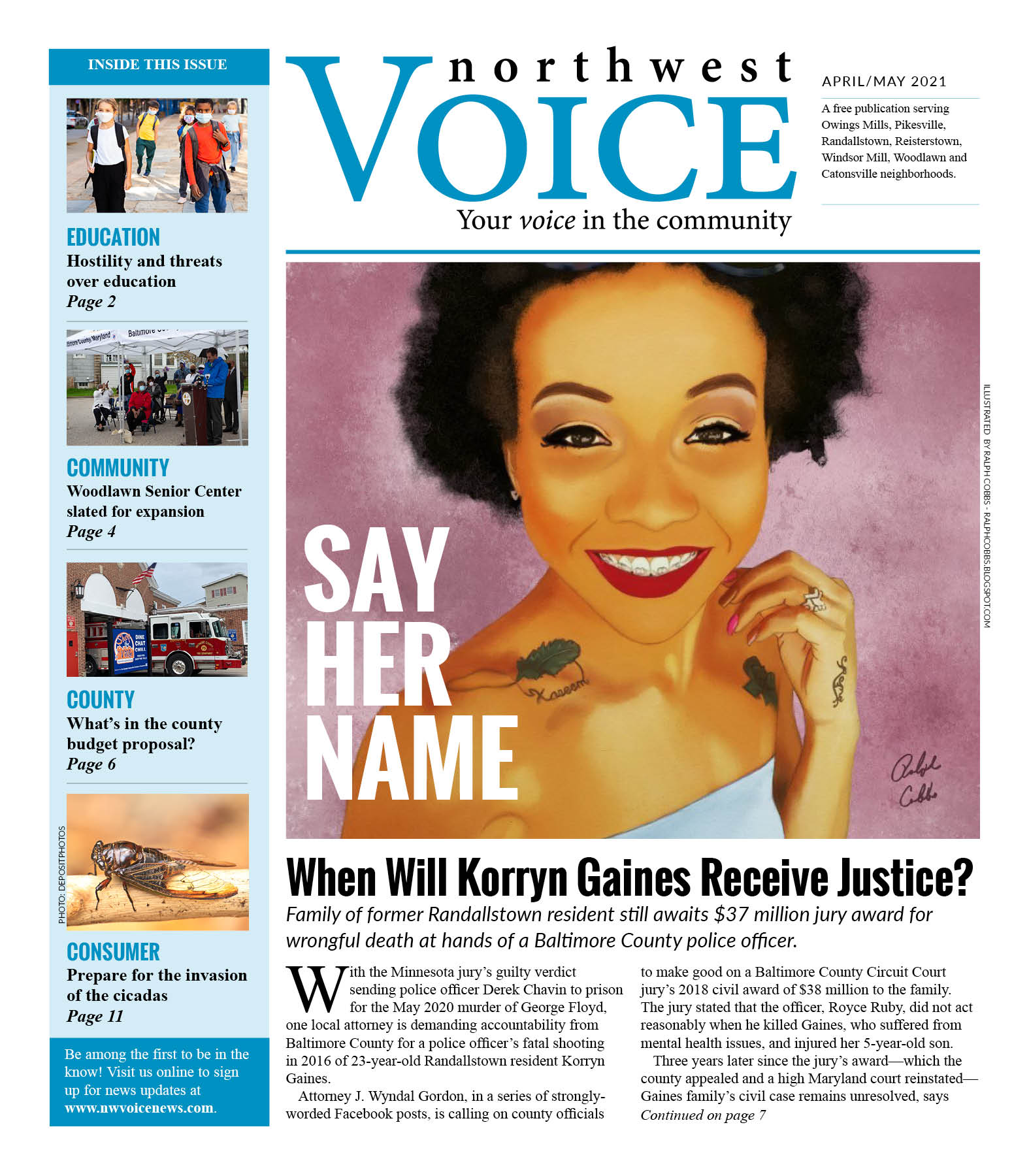