The last stop of bus service on Liberty Road for riders traveling between Baltimore City and Baltimore County is Chapman Road in Randallstown, a few blocks past Offutt Road.
That is about to change. The Maryland Transit Administration is considering a plan to extend bus service about a mile further west.
For years, community members have protested any efforts to extend service past the commercial stretch of Liberty Road into the more residential areas.
But once riders get off at the last stop, they are forced to walk or find other modes of transportation to reach their destinations. This includes employees, patients and visitors of Northwest Hospital, people who live at apartment complexes such as Carriage Hill, or people who shop at WalMart and area stores. On any given day, you will find people walking on the sidewalks with groceries or small children in tow.
Opponents of the extended bus service were adamant. People traveling from the city into Randallstown, they said, would increase the potential for trash, noise and particularly, crime. Supporters ridiculed their point of view, saying that the chance of a criminal coming out to Randallstown to rob homes or people and then carry the stolen property on the bus back into the city would be unlikely.
As part of its effort to solicit community feedback about the state’s BaltimoreLink transit improvement plan, the Mass Transit Administration held a meeting on Monday, Aug. 22, at the Owings Mills Public Library. It was one of 20 public workshops held in the area. Del. Adrienne Jones, along with MTA representatives, listened to community members’ concerns at that meeting, as well as at an Aug. 25 meeting of the Combined Communities Advocacy Council of Greater Randallstown.
One of the most-discussed routes was Local Bus No. 54, which connects Randallstown and the Milford Mill Metro subway station to the Penn-North Metro subway station.
“There is a known need for transit in the area based on the demographic and socioeconomic data we analyzed, which showed a high propensity for area residents – both commuters and persons who are transit-dependent – to likely use transit,” says Sandy Arnett, an MTA spokesperson.
“Support for the service extension was largely from older residents and area commuters who currently walk a mile or more along Liberty Road to reach the nearest bus stop at Randallstown Loop,” she adds. “Opposition to the extension comes from residents of the community who expressed concern about the specific bus stop locations and routing of any proposed extension and desire to keep buses from driving through or laying over in residential communities.”
Local Bus No. 54 currently terminates service at either the Milford Mill metro subway station or the intersection of Chapman and Liberty roads. MTA’s proposal would divide that route into two routes—LocalLink 85, which would begin service at Penn-North and ends at Milford Mill and LocalLink 81, which would begin at Milford and continue to Kings Point Shopping Center at Liberty and Marriottsville Road in Randallstown.
The exact turnaround point is not yet determined. One MTA recommendation was to turn on Tiverton Road and then make a left on Winands Road to Marriottsville Road. MTA would have to get permission from Kings Point to turn the bus around on its parking lot.
That 1.5-mile option is unacceptable, say community members. It is unsafe and undesirable for buses to travel through the neighborhood with narrow streets, parked cars and a school along the way. Plus, the buses operate 22 hours between 4 a.m. to 2 a.m.
The next update to the local bus system plan will include changes to Local Bus No. 54 and details on the turnaround. The draft will be released before the next round of public hearings this winter, which will provide another opportunity for input the Randallstown community.
Arnett says the MTA will continue to pursue this extension, while taking into consideration all community feedback. The extension, which would also extend the service area for mobility and paratransit service, is scheduled to take effect June 2017.
BaltimoreLink is a complete overhaul and rebranding of the core transit system operating within the city and throughout the greater Baltimore region. Gov. Larry Hogan announced the $135 million initiative in October, weeks after declaring that he was eliminating state funding for the Red Line project. The Red Line would have connected a 14.1-mile light rail line from Centers for Medicaid and Medicare Services in Woodlawn to Johns Hopkins Bayview Medical Center in East Baltimore.
The first phase of the overhaul featured express bus service and took effect June 2016.
For more info, visit www.baltimorelink.com. 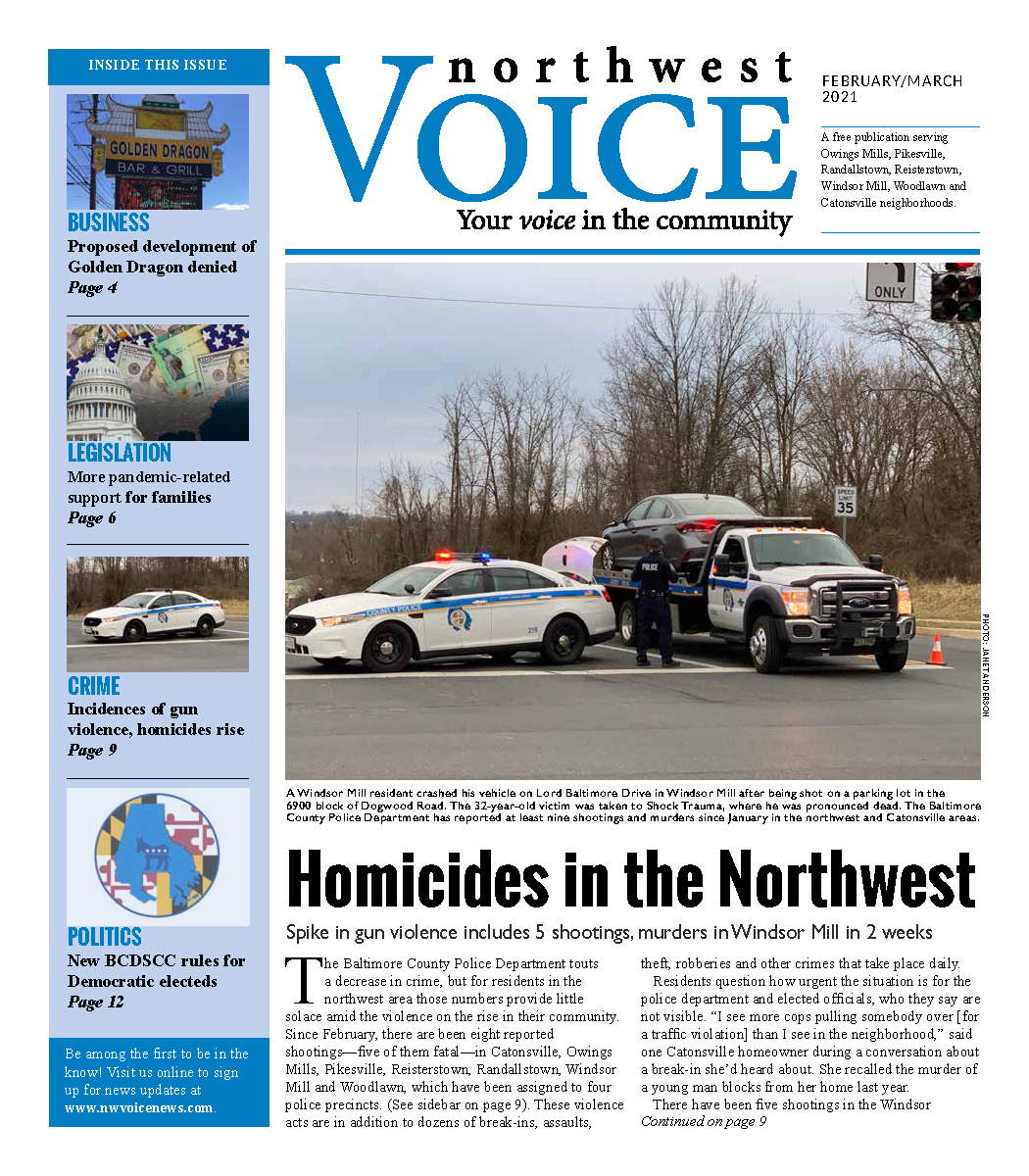