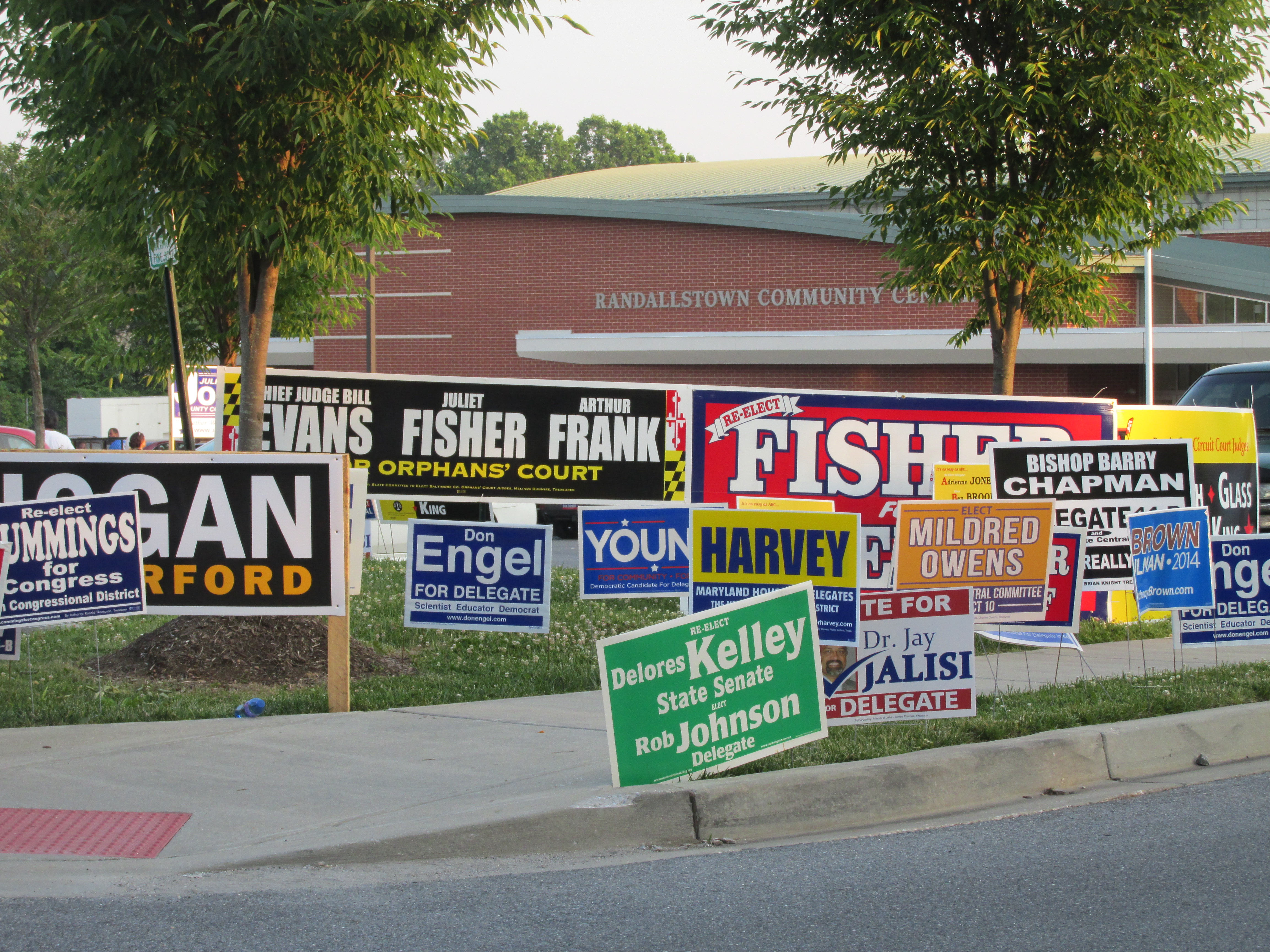 More than 22,550 county residents cast their votes during the 8-day voting period for the gubernatorial primary election in June, most of them at the Randallstown Community Center. That made the Liberty Road site the number-one early voting location in Maryland, according to the state Board of Elections.

More than 6,600 voted in Randallstown during the June 12-to-June 19 period. The Bloomsbury Community Center in Catonsville was the northwest’s second busiest in the county with 3,423 voting, and the Reisterstown Senior Center had 2,253 people cast their votes.

District 10 had the highest number of voters to turn out in early voting, which was the second highest percentage of eligible voters (behind Talbot County District 37B). Who was next? You got it! District 44B.