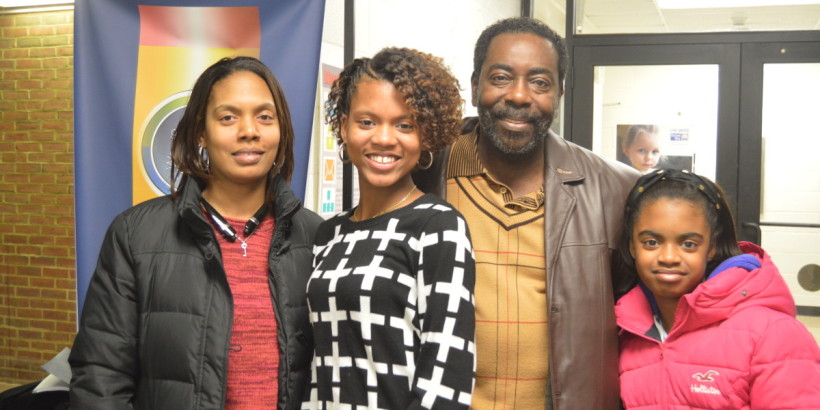 A line had formed outside the Baltimore County Board of Education’s Greenwood headquarters in a light snow, well before the scheduled start of a Jan. 12 public hearing called by the school board to solicit public comment on Superintendent S. Dallas Dance’s performance as head of Maryland’s third largest school system.

Dozens had signed up to testify and every seat in the room was taken, with the overflow room also full. At 7 p.m., board chair Charles McDaniels convened the hearing and announced that speakers had three minutes. Then, one by one, parents, teachers, elected officials and students came to the mic to express their thoughts on the board’s pre-determined agenda topics—Dance’s contract renewal, the district’s fiscal year 2017 budget plan and the proposed policy of when to close schools due to extreme heat.

In his remarks, Dance stated that he was excited to continue the Blueprint 2.0 strategic plan in order each student gets a globally competitive education. “Blueprint 2.0 talks about a very bold theory of action that students have to be given access to an effective digital environment and learn a second language by prior to graduation,” he said. “We cannot waiver from that commitment. Philosophically, we may disagree about how we might in fact get to that end result. The goal has to remain the same because we have to make sure every kid gets there.”

The elected officials in attendance—Del. Dana Stein of District 11 and Councilmen Tom Quirk of District 1 and Julian Jones of District 4—praised Dance for his responsiveness to constituent issues, investment in technology and vision, as outlined in Blueprint 2.0.

The events leading up to the hearing began on Sept. 1, when Dance told the board that he would like to remain in his job. He asked the board to let him know by the end of November if they did not intend to renew his four-year contract, which expires in June 2016. In response, the board put the issue to a public hearing.

That decision was controversial since it appeared this was the first time the board scheduled a hearing for this purpose. Some questioned whether this approach would be the protocol for all future superintendents whose contracts were up for renewal or was this situation specific to Dance.

Over the course of Dance’s tenure, key issues that have gotten attention have included the plan to get central air conditioning into all schools, a change to an 8-period school day, and a technology initiative called S.T.A.T. (Students and Teachers Accessing Tomorrow).

Much of the comments centered around S.T.A.T. Parents, students and teachers acknowledged experiencing some fits and starts, but reported more pros than cons and many engaged students.

The few who opposed the board granting Dance another four years complained that he lacked accountability, teaching experience and a willingness to hear the views of those who did not agree with him.

In comments about the budget, Bill Brown, a father of a 3-year-old son diagnosed with autism, whose development has progressed under the Infants and Toddlers program, urged the board to ensure that funds allocated for special needs students were used for that purpose. Others advocated that the heat index that the board should use to determine if schools should close schools should be five to 10 degrees lower than the proposed 95 degrees. 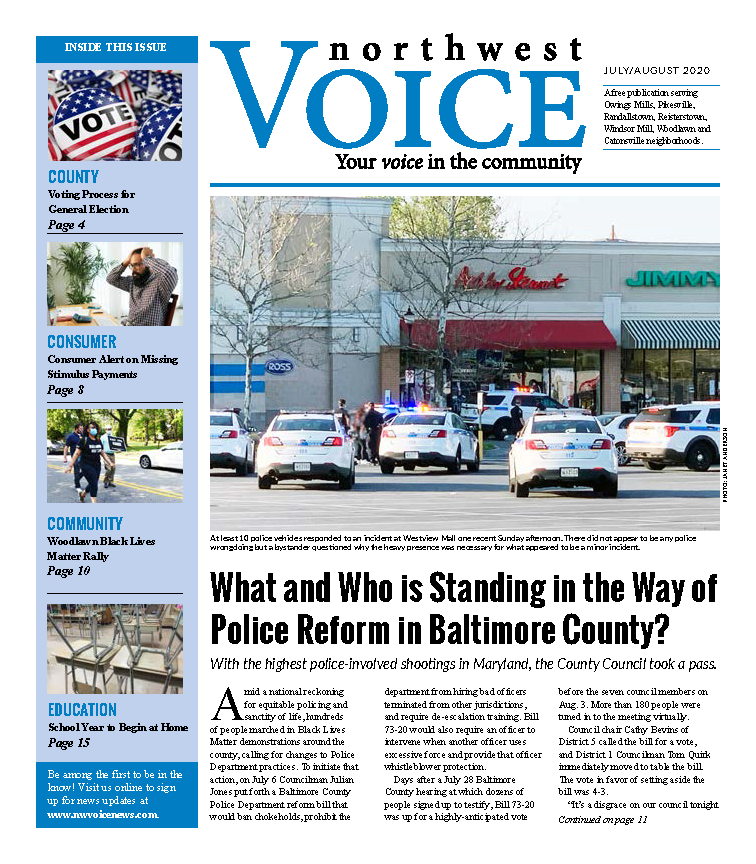