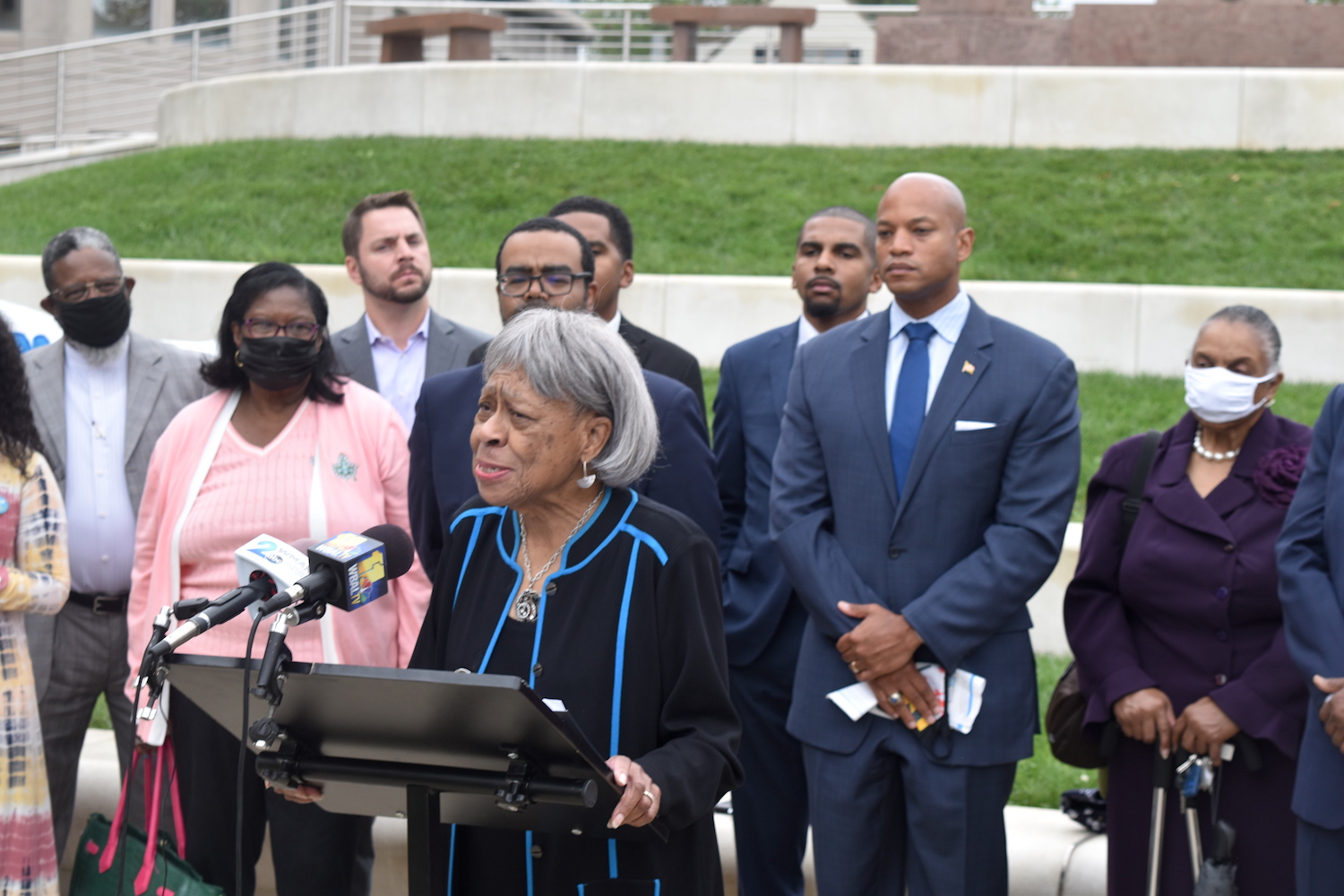 Feedback to the various redistricting proposals was mixed. Some considered the redrawn lines fair, some say the lines were gerrymandered and drawn to certain elected officials’ advantage and disadvantage, and others insist they violated the Voting Rights Act.

Redistricting in Baltimore County drew a particularly fierce response, as some believe the council’s growing minority population calls for another more heavily majority-minority leaning district. Over opponents’ objections, council members unanimously adopted the map proposed by a council-appointed commission on Nov. 15. The map leaves District 4 with a voting-age minority population of more than 83% nonwhites of which 72% is African American, and Districts 1 and 2, with a non-white population of 53% and 47%, according to county data.

On Dec. 21, the Baltimore County NAACP, Common Cause Maryland, League of Women Voters of Baltimore County, and county residents filed a lawsuit in U.S. District Court to have the map thrown out.

Read how it alleges the county’s history of discrimination  goes hand in hand with the redistricting issue.