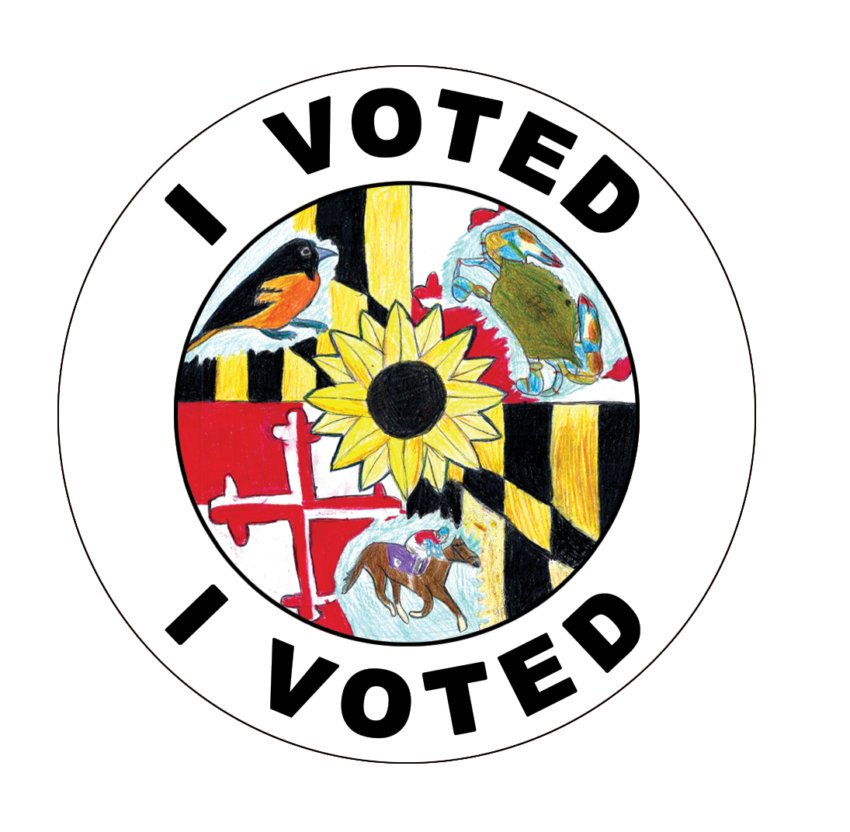 There are nearly 3.8 million active registered voters in Maryland and almost 488,900 active registered voters in Baltimore County, according to the State Board of Elections. While a lot of attention is paid to voter-rich Montgomery and Prince George’s counties, especially for the Democratic primary, Baltimore County will play an influential role in the winning races.

Source: Maryland Board of Elections