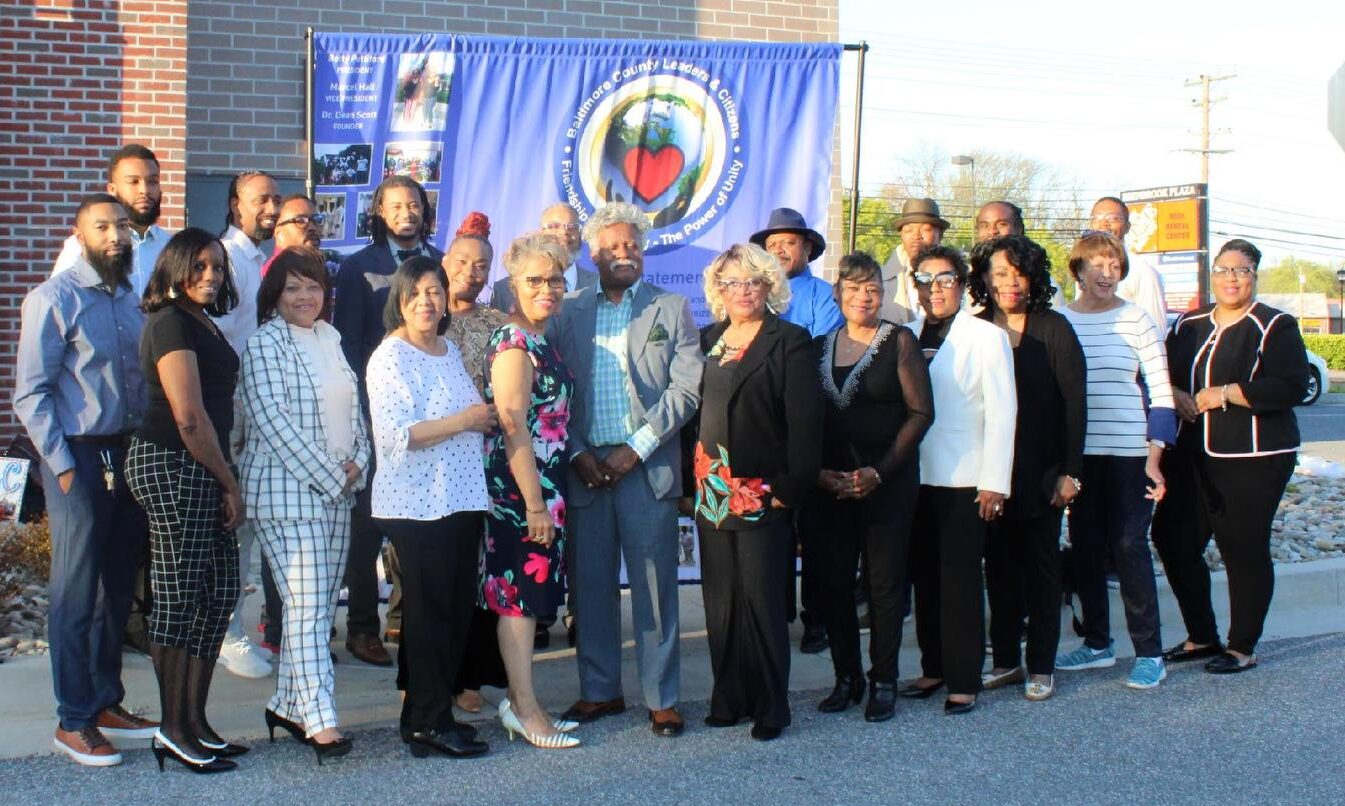 After a difficult 15 year of families enduring the emotional, financial and health impact of the pandemic, a local community organization decided that a parade and festival would be the ideal way for families to kick off a relaxing summer.

On July 3, the Baltimore County Leaders and Citizens (BCLC) organization will host the Randallstown Parade and Festival—the first in years. The parade will leave from Deer Park Middle School at 10 a.m. and head down Marriottsville Road to Lyons Mill Road and end at Northwest Regional Park in Owings Mill. More than two dozen groups, including fraternities and sororities, churches and community organizations, and elected officials are scheduled to participants. Members of the Maryland National Guard will lead the parade. County Executive Johnny Olszewski Jr., Speaker of the House Adrienne Jones, state Delegate Ben Brooks and County Council Chair Julian Jones are expected to attend.

A full day is planned. Starting at 11:45 a.m. and until 3 p.m., there will be music, singing, dancing, poetry, and children’s activities at the park. Vendors will offer food and beverages for sale. The BCLC will present awards to community members prominent in the response to COVID-19, such as first responders, police officers, nurses, physicians, grocery clerks and Walmart employees. Scott said Darryl Williams, superintendent of Baltimore County Public Schools, is to be on hand to assist with the awards, Scott said, and U.S. Congressman Kweisi Mfume will give remarks.

“We’ve been down [in the pandemic] for 15 months. It’s a celebration of life to bring back normalcy with love and laughter,” said Dean Scott, a 35-year educator and founder of the organization and parade. “Randallstown has not had a parade in year. It will be held annually.”

Recognizing the challenges of organizing a parade, Scott said he was grateful for the logistical, financial and inspirational support from county government, elected officials and community members.

The parade and festival is a continuation of Baltimore County Leaders and Citizens’s work since it was established in 2019. In February, BCLC members handed out large boxes of candy to nurses in the intensive care unit at Northwest Hospital, distributed hams, turkeys and sides to 100 families for the Christmas and Thanksgiving holidays, and gave Easter baskets to seniors. The organization also hosted a virtual program for Black History Month. In October, BCLC is planning a symposium on education, mental health and criminal law.